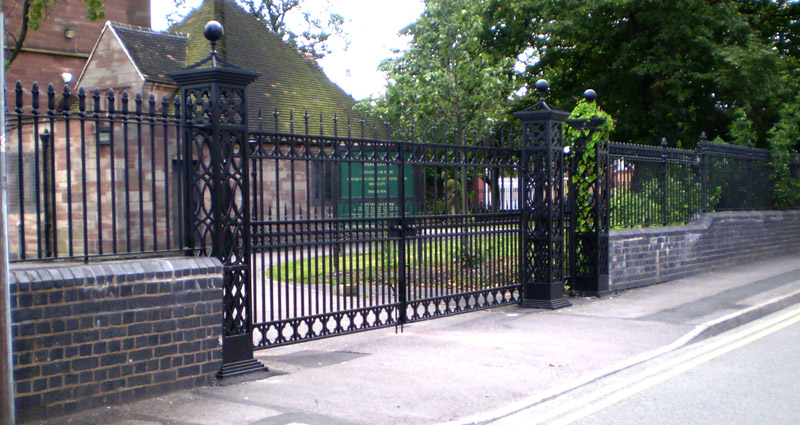 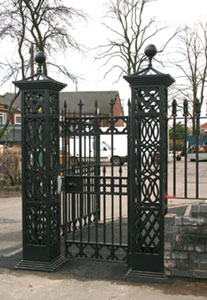 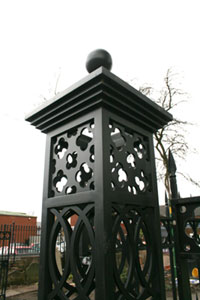 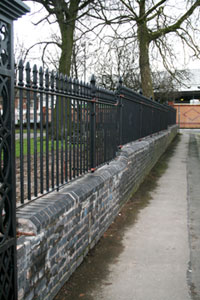 We also installed all of the ironwork.

St. Lawrences was largely rebuilt in 1872 in a Victorian style of architecture

but a church, probably founded by William de Darlaston, has been on the site

since the 12th century.

By continuing to use the site, you agree to the use of cookies. more information